music_noteCover of the Week >> Caitlin Quisenberry - Killing Me Softly 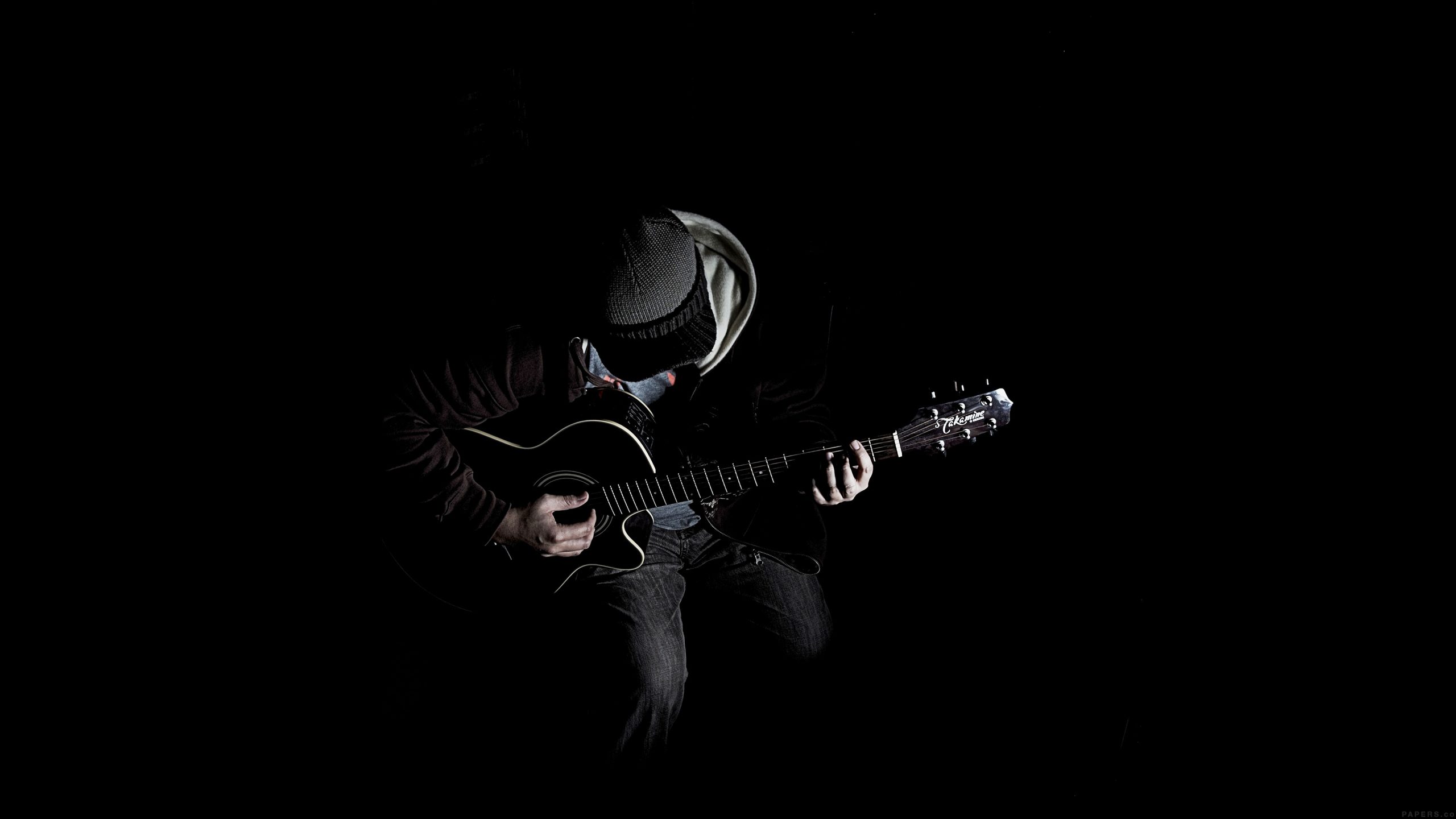 JB has spent 28 years in Country Radio and has been around Red Dirt Music since he was a kid in Austin, Texas. JB is just over 6’4” and has been in Abilene, Texas since 1998 and was there at the beginning for many of the artists that are Red Dirt Superstars today. JB also loves to help others and give back. He is a Mason, Shriner and was given honorary Titles of Texas Navy Admiral, Kentucky Colonel and Tennessee Squire along with numerous Humanitary Awards and 5 Texas Music Awards including Large Market Radio Personality of the Year 4 Times. 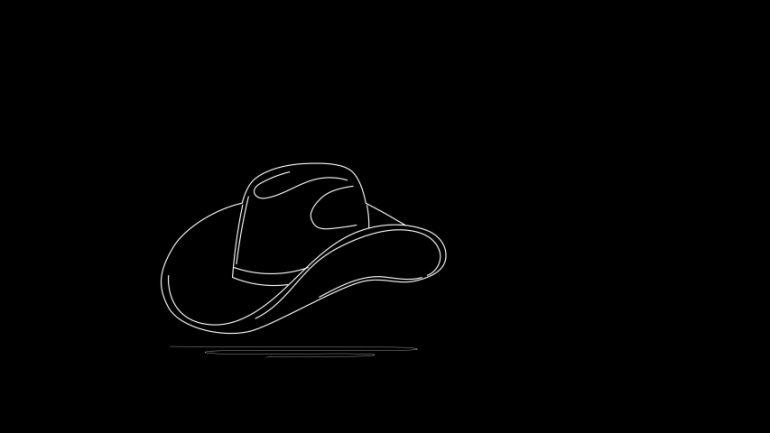 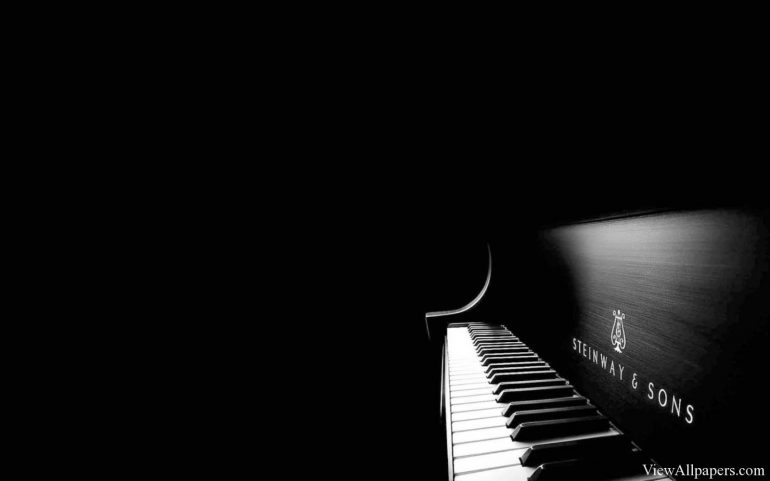